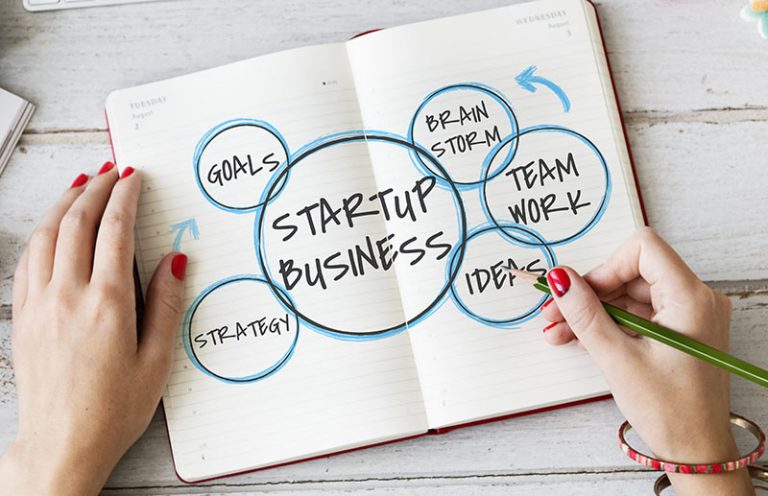 London has seen a recent surge in numbers of tech start-ups, which have collectively raised around £7.9bn in venture capital funding in the first half of this year alone. The European Start-ups report stated that the first six months of 2021 have already seen double the amount of capital raised over the same period last year. London IT support companies have been busy helping to establish networks and systems for these companies. Specialist, IT support in London is much in demand among new and established companies alike.

The report states that London is home to a considerable number of “unicorns”, a term used to refer to fast-growing tech start-ups. Other locations where these so-called unicorns are flourishing include the Bay Area, New York City, and Beijing. Wise, an online money transfer service, is a prime example of a unicorn that established itself in London. Listed on the London Stock Exchange this week, it now has a value of over £9bn.

Other key unicorns include Hopin, a platform for live events, and Zego, an insurance company that’s geared towards delivery drivers. The digital bank start-up Zopa is projected to achieve unicorn status soon.

Currently, London has a total of 71 significant tech start-ups, which is more than any other European capital. To put things into perspective, Paris – the second European capital known for its unicorns – has only managed to achieve 21 such start-ups.

Tech companies founded in London over the last three decades are now worth a total of £376bn. Janet Coyle, the managing director of business growth at London & Partners, said that London is now the equivalent of New York in terms of its financial stability. It is also considered the Silicon Valley of the UK. One prime reason for this is the accessibility of the city, with its ubiquitous tube network, and an average travel time between destinations of just 15 minutes.

Coyle added that London has plenty of investors, world-class universities, and talent too. Together, all these factors unite to make London one of the most connected tech hubs in the world. In short, it has everything a start-up needs in order to grow and succeed.

Investors from all over the world are moving more capital into tech companies because they are perceived to be safe assets. Greater investment is coming into the European market from the USA and Asia, even despite the pandemic, with the UK and London on track to set another economic record for 2021.

Since the start of 2021, valuations of tech companies have reached a total of £25bn, according to Dealroom figures. This combined valuation makes the value of tech larger than the whole of the USA’s total GDP in 2020.

However, even with these positive figures, there’s still a perceived shortage in venture capital funding being ploughed into tech firms with founders that include at least one female. Looking back, 86% of the funding available went to start-up companies run by all-male teams.

Tech companies contribute significantly to the economy, making them a major driver. They have managed to attract a great deal of investment even throughout the pandemic, which was markedly different from the experience in other industries during 2020. The services of London IT support companies have also seen increased demand as more and more businesses become established and need optimum tech support to keep their systems and software up and running. 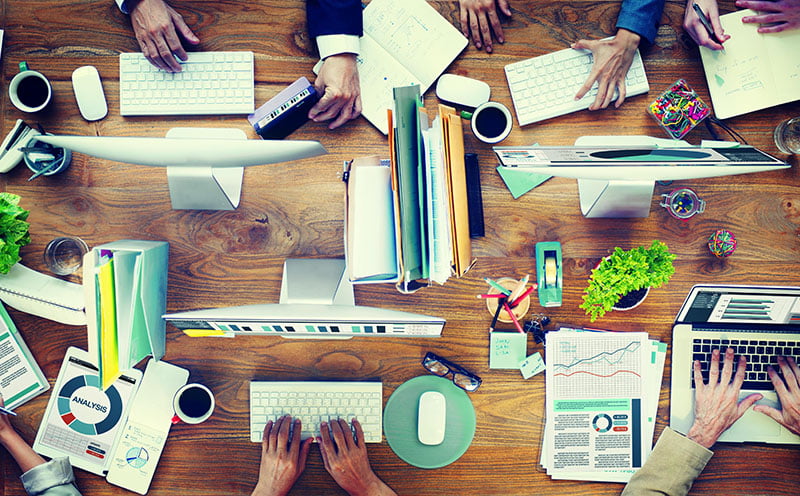 With the increase in capital funding for start-ups, business expansion and growth have positively affected employment figures in the UK. A total of 37,000 positions are expected to be filled this year. What’s more, employment in the tech sector already accounts for 7.6% of the total workforce in the UK. This figure is likely to grow still further this year as businesses continue to recover from the effects of the pandemic.

A report by CompTIA estimates that the 37,000 positions opening up this year represent a 1.5% increase over 2020 figures. It also indicates that the employer job postings for tech positions have already bounced back in the early months of 2021 after the slowdown seen in 2020. Employers are now addressing the pent-up demand for new roles and to fill positions that have been left vacant due to the pandemic.

According to Tracy Pound, chair of CompTIA Board of Directors, the tech industry has proved its worth throughout the pandemic. Not only has it boomed itself, but it’s also been able to assist other companies to keep going despite lockdowns and travel restrictions by providing automation and streamlining companies’ processes. IT has helped businesses to adapt to a constantly changing world and its demands.

However, that notwithstanding, the pandemic has also created fertile ground for cybercriminals who have taken advantage of the situation. The frequency of attacks on individuals and companies alike has skyrocketed. The demand for tech skills to counter and prevent these attacks has grown at an unprecedented rate, and the tech industry has become an invaluable contributor to the success of businesses on large and small scales.

According to the report, Northern Ireland is projected to have the largest percentage increase in tech employment this year. It has already added 1,072 jobs this year, which is a 2.4% increase in 2020. Following suit are Scotland, which added 3,567 (1.8% increase), and England, with 32,391 jobs (1.5% increase). Employment roles in Wales are forecast to remain stable.

Another trend that experts noticed was that one in five IT job postings in 2020 was for emerging technologies. These technologies include artificial intelligence, automation, Internet of Things, blockchain, and other jobs that need specific skills.

Approximately 2.5 million people were employed in technology in the UK last year, particularly in IT consultancy and services. The other industry sectors represented include engineering, telecoms, testing and technical consultancy, web portals, and data processing. Other notable industries included software publishing and custom development.

More than 282,000 tech firms generated a total of £101.8 billion last year in direct economic impact. London continues to dominate the industry, with 57,168 tech businesses; while Leeds, Edinburgh, Glasgow, and Bristol all have a higher concentration of tech workers than the country’s 7.6% benchmark.

IT Services You Can Trust

You’ll always need the help of reliable IT service providers, whether you’re establishing a new start-up or are part of a well-established business. With experts backing you and your IT up, you’ll have more time on your hands to improve your business operations and make it work the way you envision it.

No matter what type of technical support you need, UK IT Service - IT Support London will be there for you. We are a reliable provider of IT support in London and beyond, and our services can put your business on the path to success.

From ad hoc IT support to cloud services for all your data storage needs, we tailor our services to your business’s unique requirements. Our team is composed entirely of skilled, experienced professionals who can implement a seamless and highly optimised IT service for you and your company.

IT Support: In house vs Outsourcing and which is right choice for your business?

COVID-19: Remote Working for London Businesses - A Guide to Work from Home [Part-1]

We help businesses in London achieve growth by taking the hassle out of their IT and proactively managing their technology.
Looking for IT costs/prices?
Get a Quote Today
Not sure which service is for you?
Book a Call Now
CONTACT INFO
UK IT Service - IT Support London
Address:
7 Stean Street, London, E8 4ED